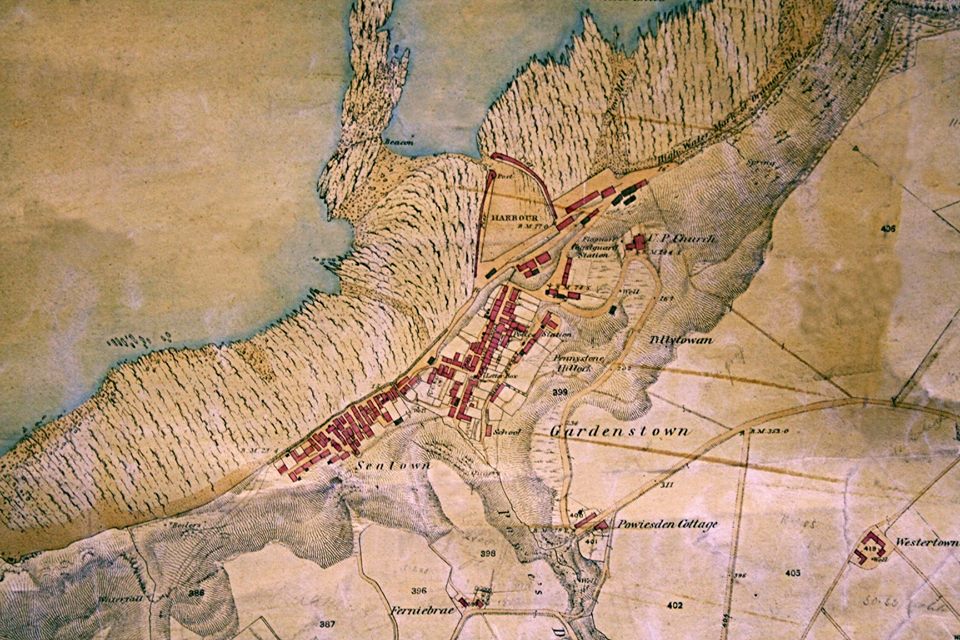 2021 is the 300th anniversary of first record of Gardenstown being used as the name for the village.

We hope to commemorate this with an inscribed stone located at the entrance to the village, and possibly other information elsewhere. At present with the current Covid19 restrictions there are no specific plans for celebration involving gatherings, but hopefully we will still manage to celebrate in some way at the harbour in the summer. If anyone wishes to organise anything else then that would be welcome.

Prior to 1721 there was a settlement here known as Powiesdon, but the first record of the name Gardenstown (then spelt Gardenstoun) is in the birth register of 1721. It is named after Alexander Garden, the 2nd Laird of Troup.

Gardenstown expanded as a fishing village when travel through the area opened up after the 1715 rebellion. Despite their differences, the Hanoverian Laird of Troup and the Jacobite Laird of Auchmedden jointly constructed a new bridge at Nethermill in 1719 which provided the first easy means of travel between Aberdeenshire and Banffshire, and between the parishes of Gamrie and Aberdour.

The Statistical Account of 1791 records that the town of Gardenstoun contains nearly 300 souls and the number of fishing boats and vessels was similar although smaller than in the larger town of Macduff.

This map of the 1860s show that Main Street, High Street and Seatown plus commercial properties near the harbour were by then much as they remain today. 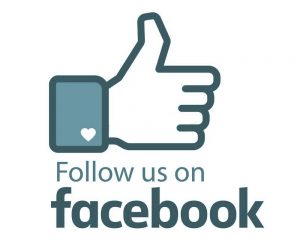 We look forward to your Visit 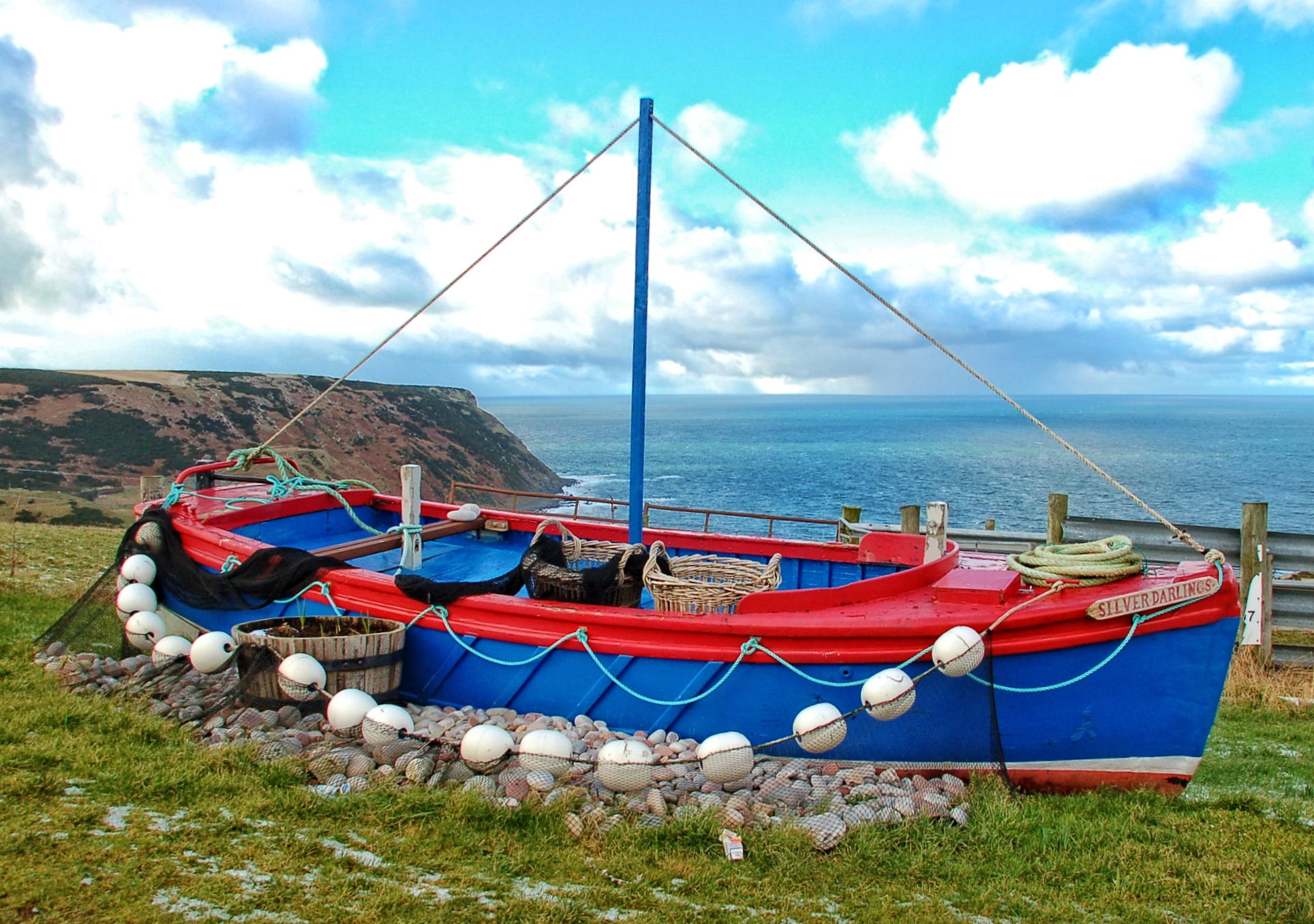 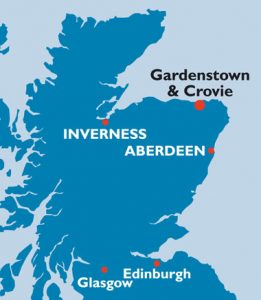